The San Lorenzo project, located 50km northeast of the coastal city of La Serena, comprises 25,680 ha of exploitation and exploration concessions both granted and in the process of being granted. GSC owns rights to 100% of the projects via a US$2m Purchase Option Agreement payable over 6-8 years with no additional royalty payments or consideration to vendors.

Historical miners at San Lorenzo and within the district more broadly typically targeted structurally-controlled, high-grade secondary copper and oxide gold mineralisation. This style of mineralisation is not uncommon in the distal environment surrounding (and above) porphyry copper systems and may provide a stand-alone target to high-grade copper deposits and/or a vector to larger, lower-grade porphyry copper style mineralisation. In addition, at San Lorenzo, evidence of artisanal placer gold mining activity in two locations either side of the Chinchillon ridge supports the possibility that the project area is prospective for gold-rich copper deposits.

The early work by GSC suggests that the geology and style of alteration-mineralisation observed at San Lorenzo is consistent with alkalic-type porphyry Cu-Au deposits such as the Cadia Valley and North Parkes deposits in NSW, Australia. 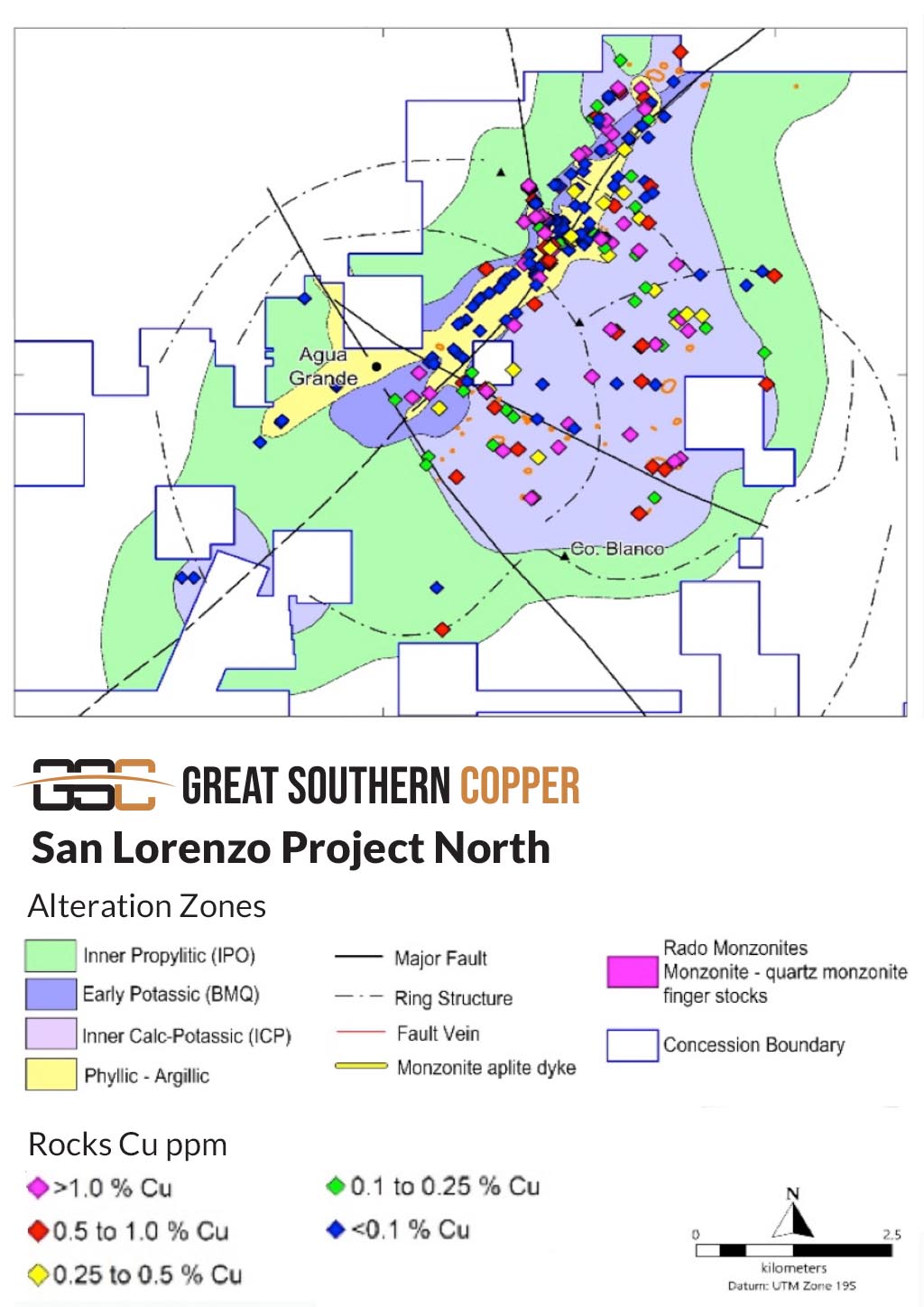 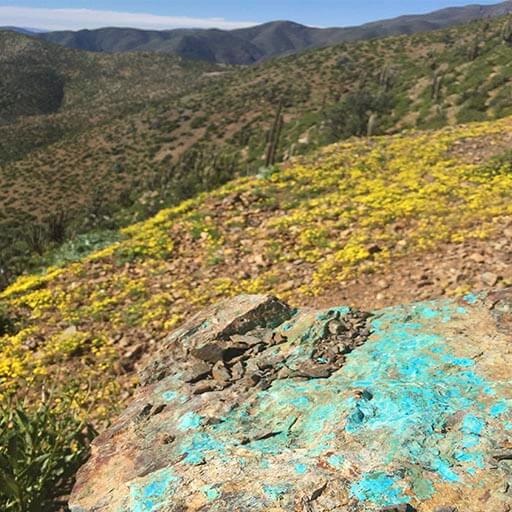 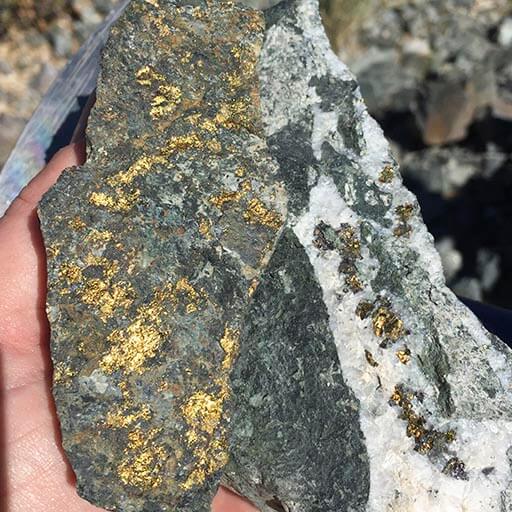 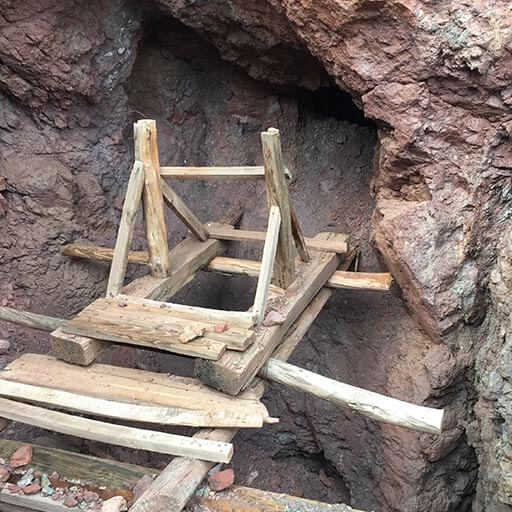 Where applicable GSC will employ modern best practice exploration methodology and technology to advance the development of its projects. On-going work programmes for San Lorenzo include surface mapping and sampling (rockchip, soil and trenching) and geophysics surveys (magnetics, gravity, IP). Results from these programmes will be used to target reconnaissance drilling programmes.