The Andean mountain range extending from central Chile-Argentina north to Peru-Ecuador and Colombia comprises a series of "stacked" metallogenic belts that represents the world's principal source of mined copper and a significant source of gold, molybdenum and silver. Copper occurs predominantly associated with large-scale, low-grade porphyry type deposits and to a lesser extent with IOCG and manto-type deposits.

Despite the economic significance of these historic mines, replacement of reserves and resources is not keeping pace with production, mines themselves are becoming increasingly deeper and lower grade and consequently more costly in a physical environment that is already challenging in which to explore, develop and operate.

In contrast, the Early Cretaceous-age metallogenic belt that dominates the coastal region of northern Chile also hosts large scale copper deposits, such as Andacollo, and provides a significantly less challenging environment in which to explore and operate with excellent road, power and port infrastructure as well as local towns and communities. The coastal belt exhibits significant evidence of historical artisanal and small-scale mining and processing activity, however, has not attracted the same level of modern exploration interest or investment as the corresponding high-altitude belts.

GSC aims to focus its exploration efforts on the under-explored coastal belt and since 2017 has identified two key projects that meet its targeting criteria, namely; outcropping evidence of porphyry Cu-Au mineralisation and excellent access to infrastructure (roads, power, port, towns). 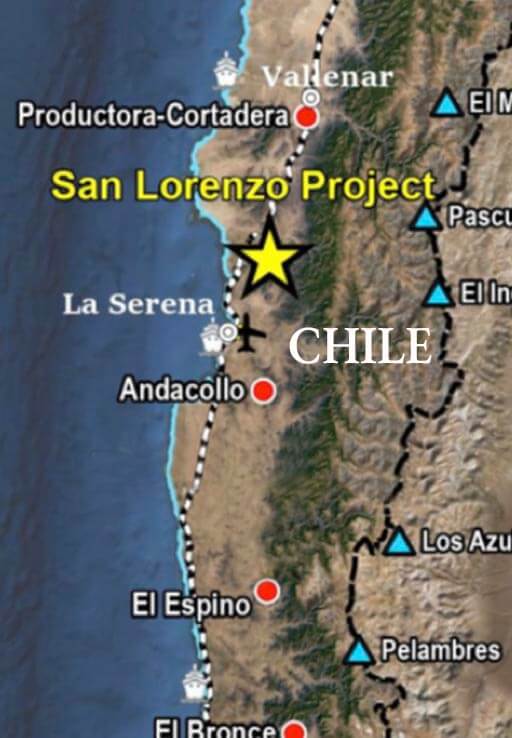 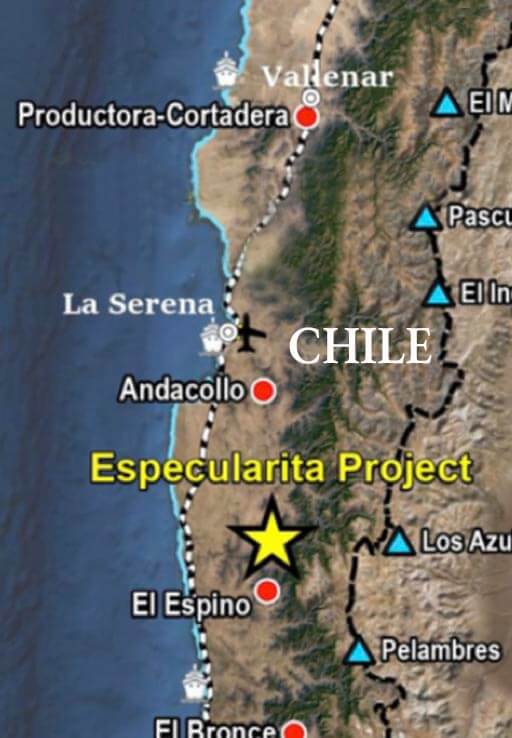